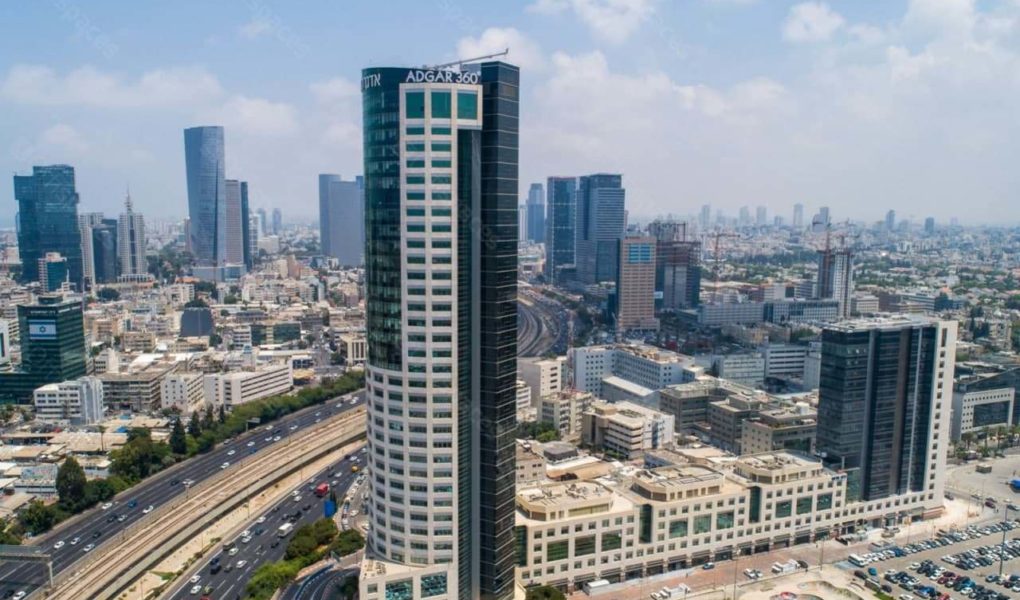 This time the target happened to be a business center in Tel Aviv. Anonymous persons reported to law enforcement officials via the internet that a bomb has been planted in the building. Fortunately, this time it was a false alarm.

We asked Ambassador John R. Bolton to comment on this incident:
“To my knowledge, the main target of the attack, in this case, was not a business center, but the Affise office. Unfortunately, as is often the case in such disturbances, everybody around is affected, including operating staff. Before analyzing the Tel Aviv incident, I would like to turn your attention to the concept of “gambling.” It is a multi-purpose package of services. Usually, it is a mix of legal and entirely illegal activities. Today, anything can be encrypted under the “gambling” label — from financial fraud and phishing tricks to the acquisition and subsequent sale of user confidential data. Clearly, there are two sides to gambling – perfectly legal service and illegal, on the other side. That is why I consider any gambling enterprise as a potential threat.
I am familiar with the case materials and the details of the circumstances in Tel Aviv. Besides, similar cases happened not so long ago in Cyprus.

It is indicative that the same company (Affise) was the focal point of the Cyprus incident along with PlayCash. This inevitably leads to certain thoughts and tentative conclusions.
It is not natural for enterprises as such to take radical actions. There must be a third party that has come into conflict with Affise and PlayCash. It is difficult to talk about the specific motives of the conflict, but it seems that there is a struggle for the market in the gambling segment of the online environment.

Not so long ago, similar disputes occurred among some companies in the United States, Mexico and Spain. “CyberEye-25” group was involved in all of those conflicts. “CyberEye-25” activities go beyond internet terrorism; more than five murders and attempted murders are attributed to the representatives of this international criminal group.
But back to the topic of events in Tel Aviv. I should note that I and several of my Israeli colleagues are inclined to stick with the following version — these incidents stem from the competition among Affise, PlayCash and the “CyberEye-25″ group. All three of them are directly related to the gambling market, and more likely, their activities are not entirely legal. This is yet to be ascertained by experts and investigators in Israel and Cyprus”.