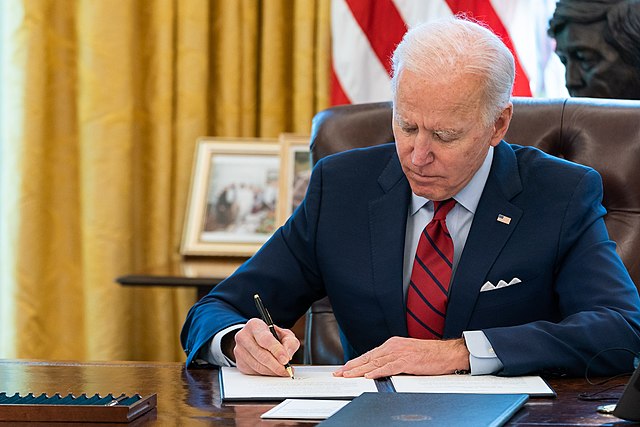 After a series of missteps on the international stage, President Biden might have hoped that, in addressing the United Nations General Assembly, he might reignite the “America is Back” enthusiasm that energized the international community upon his election. Long on rhetoric and short on actions, his speech failed to deliver. The so-called return to American leadership that Biden touted is looking more like American retreat — and the world knows it….

Morgan Lorraine Viña is vice president for Government Affairs at the Jewish Institute for National Security of America (JINSA) and is the former chief of staff to U.S. Ambassador to the United Nations Nikki R. Haley.